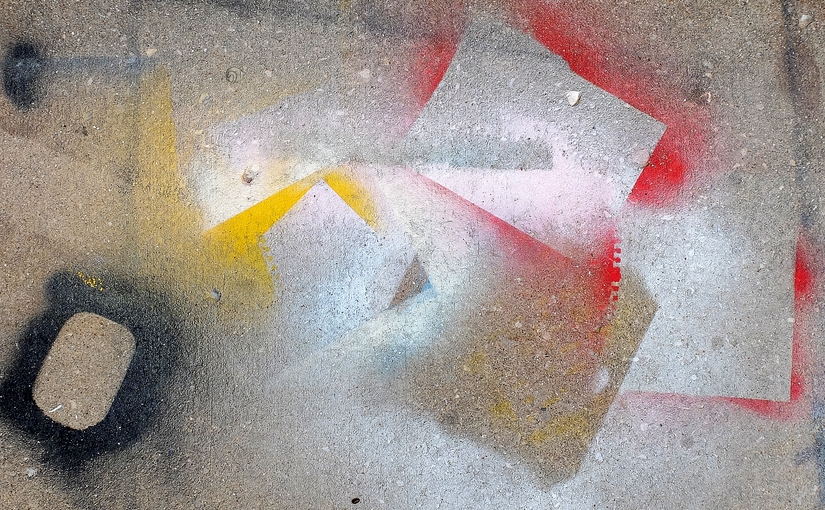 “Intelligence,” said my old professor, “is the ability to perceive differences.”  That was back in about 1979, when the thought of building Artificial Intelligence was still science fiction. Today, we can make rudimentary AI, though HAL 9000 is a long way off – to say nothing of Commander Data.

But I’ll be jiggered if I can perceive the difference between the accidental overspray left behind on a sidewalk from somebody’s project, and the full-abstract art that hangs in some parts of the gallery. Could we train a computer to do it? I doubt that rules of distinction could be articulated. I suppose the computer would just have to earn a MA in Fine Arts, just like us meatbags.